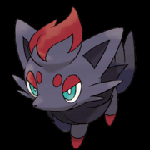 Things You Only Noticed On Reread