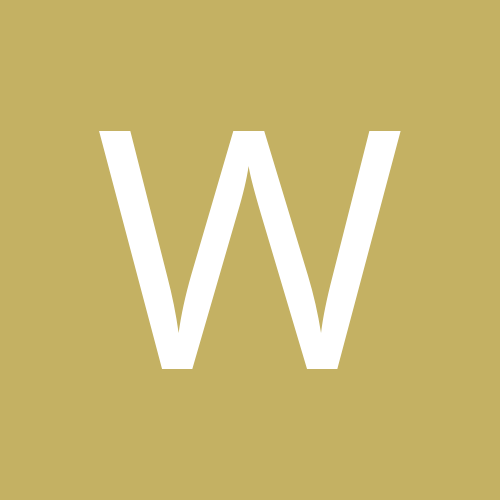 Solutions to the vault