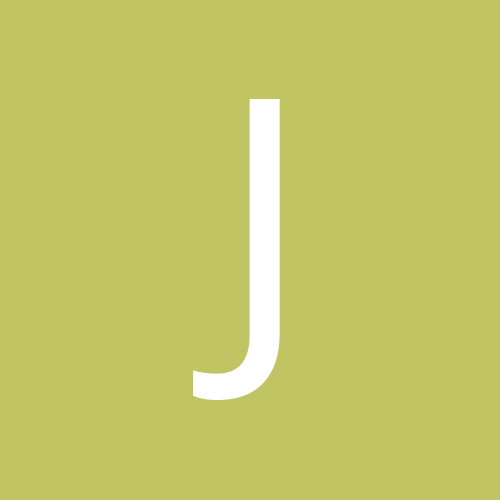 By jmucchiello, November 25, 2019 in Comic Discussion