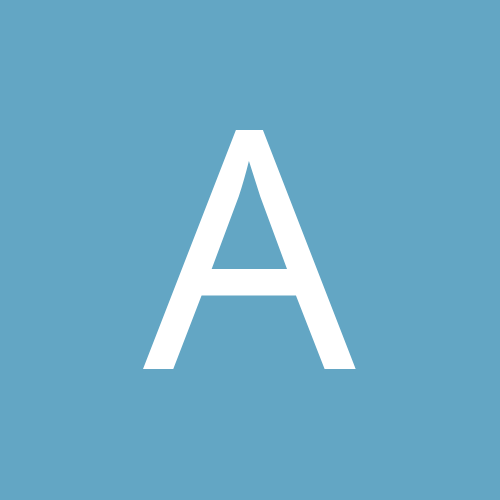 Hero Quest - the return of a classic board game.