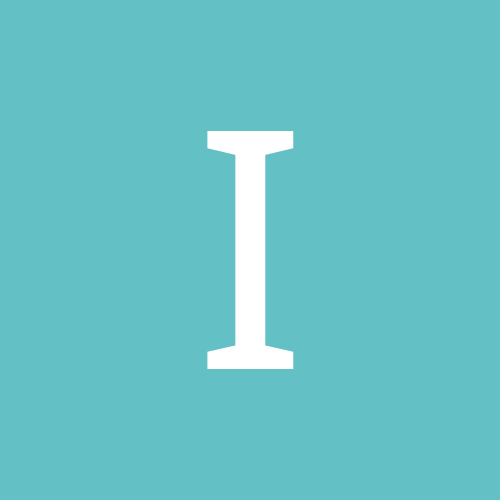 Things that make you go WTF