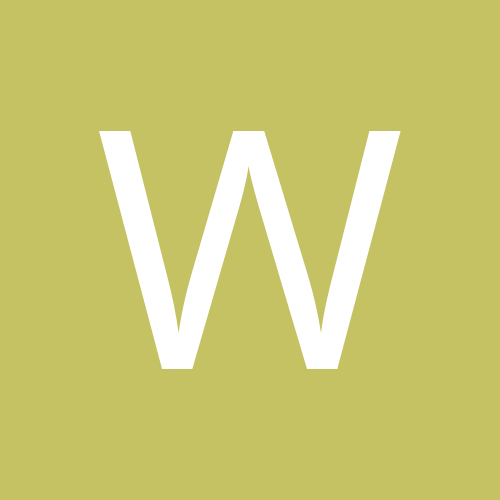 Is Grrl Power set in a computer simulation?