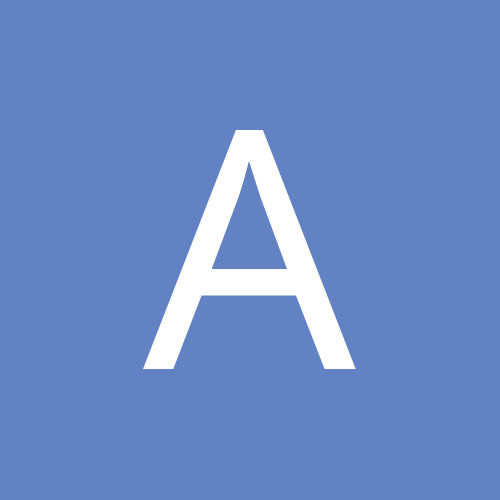 By Amiable Dorsai, May 9 in Comic Discussion