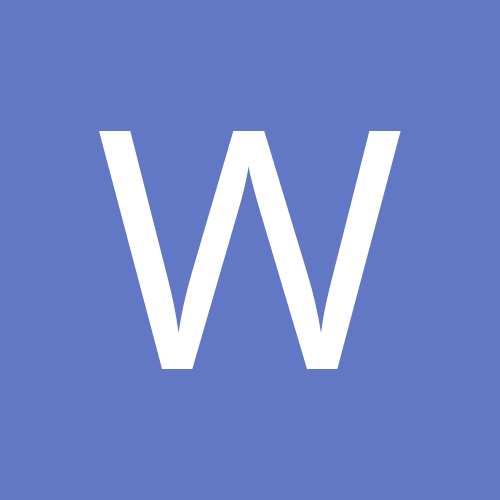 By WillikaKillika, September 30, 2016 in Comic Discussion