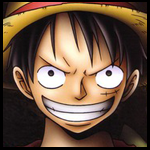 This Day In History